Take pride in it, after all its your own profile.

Take a look at Fei’s 1, and then edit your own.

Do remember to add in your favourite classes at the end of your profile.

always asking me how chio are the company chio bu because he sees their name (no he has not met them) and he ji tao steams!

My first ever post in a blog goes here.

The Postman is the best

This is our 2nd outing, we were still shy except spud
The top ten players were:

-V- Co. members proceeded to Botak Jones for dinner, and Cockalogy spent his $50 there on food. 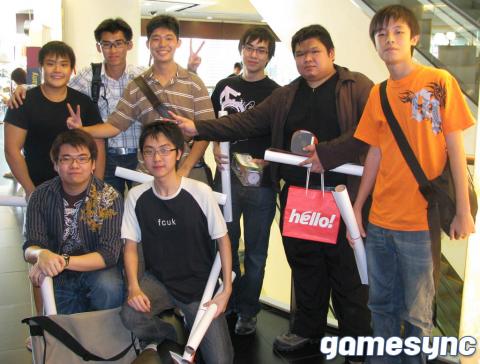